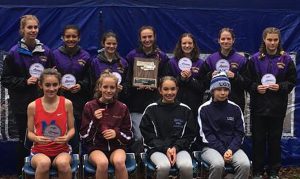 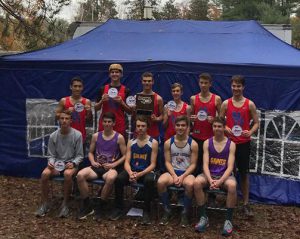 The team will represent Duanesburg and Section 2 at the New York State Cross Country Championship on Saturday, Nov. 10 at Sunken Meadow State Park on Long Island.

Congratulations to all of the runners and their coaches.